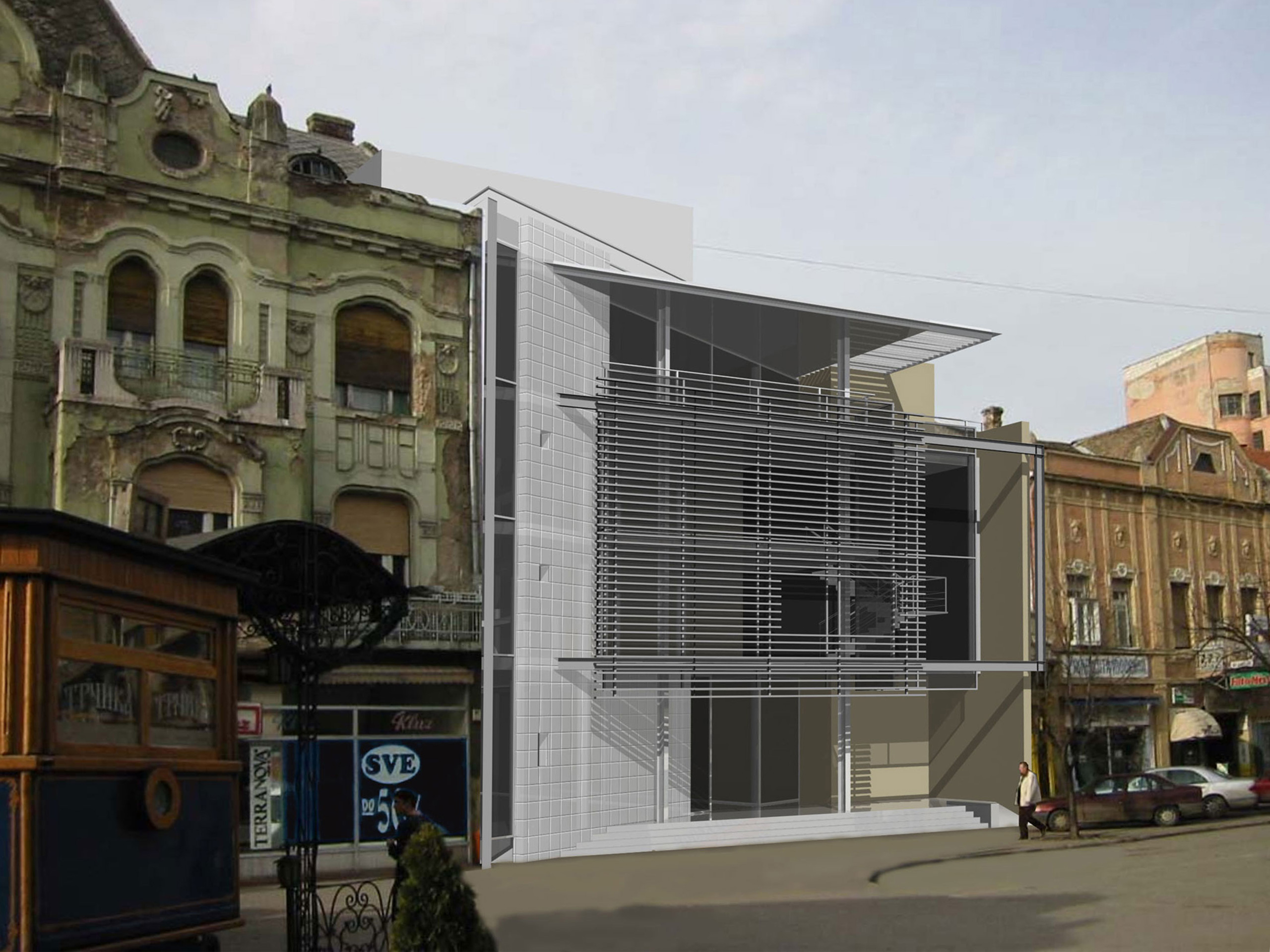 The location of the Pariski Magazin in Novi Sad, unfortunately, shows all the shortcomings of urban planning, architectural creativity and transitional market changes. The basic features of the space are complete dispersion of function, because the current position of the Market has completely sidelined the western part of the site according all the valuable historical heritage of Novi Sad. Establishing a communication-functional connection, as the current lack of location, will be one of the major priorities in the proposed bidding solution. This stance will try to integrate the existing undivided physical context of the space into a single ambient whole. The west-east link as the spiritual axis of space (the axial direction of the Cathedral Church) will remain the urban dominant. On the other hand, also very important feature of the location, is insolation. The December shade clearly shows that most of the location is in permanent shade, an important contextual element that needs to be corrected by a future solution. Last but not the least, is the traffic on the perimeter of the site, which, by its position along the northern part, creates the physical inability of active functional integration of objects into a single Square. 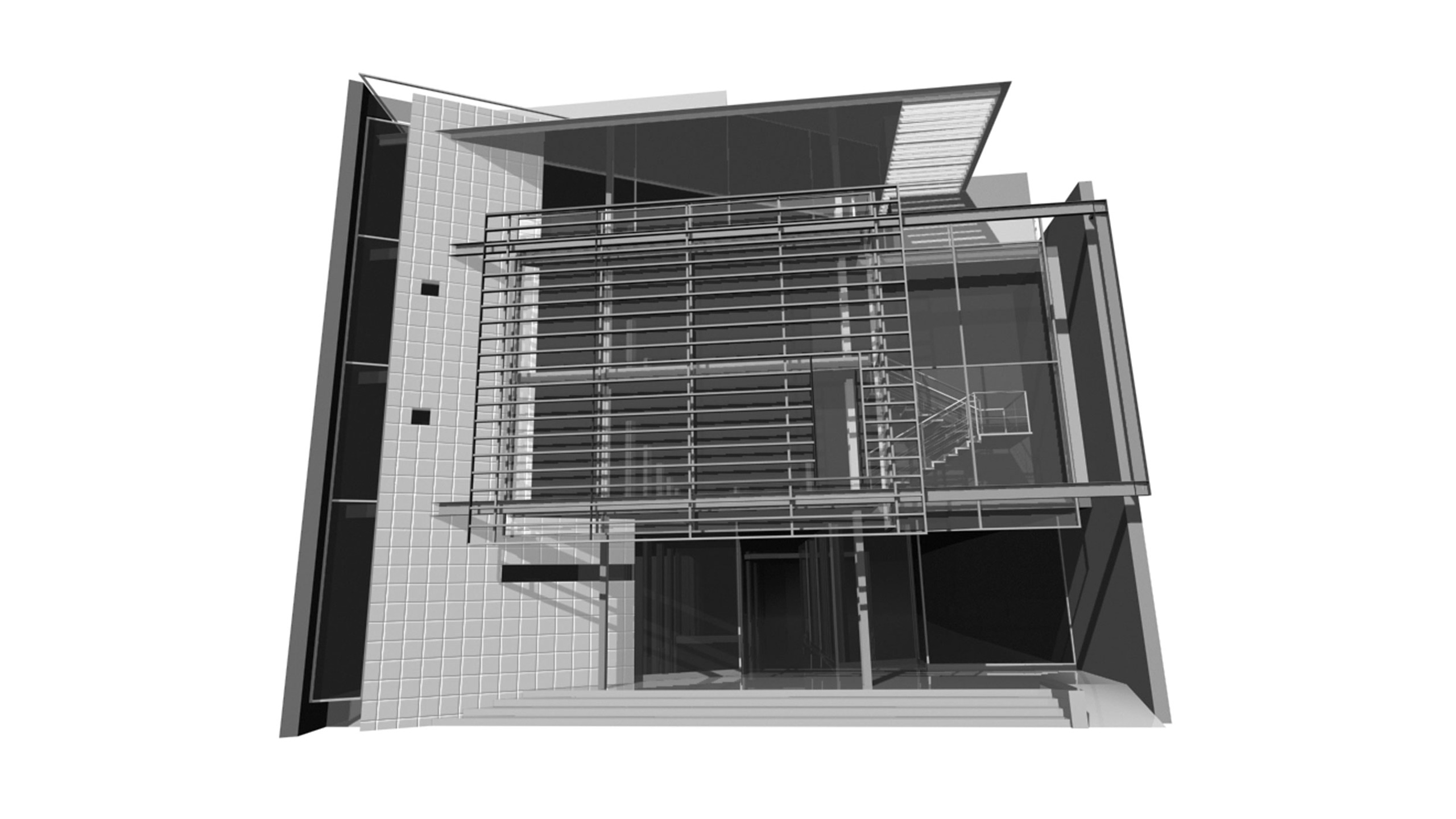 The concept of architectural design is also multi-layered and includes several significant elements. Architectural language, symbolism was used, at the level of metaphor. The yellow clinker brick was used in the paving of the market as a symbol and memory of the place - “Genius loci”. Longitudinal shape of the building reminds of a boat which is correlated with the urban setting of the object, and fish is represented in the design of the net (membrane). Entire Square is a symbol of nature, full of green planter and grass areas, where healthy fruits and vegetables are being sold. 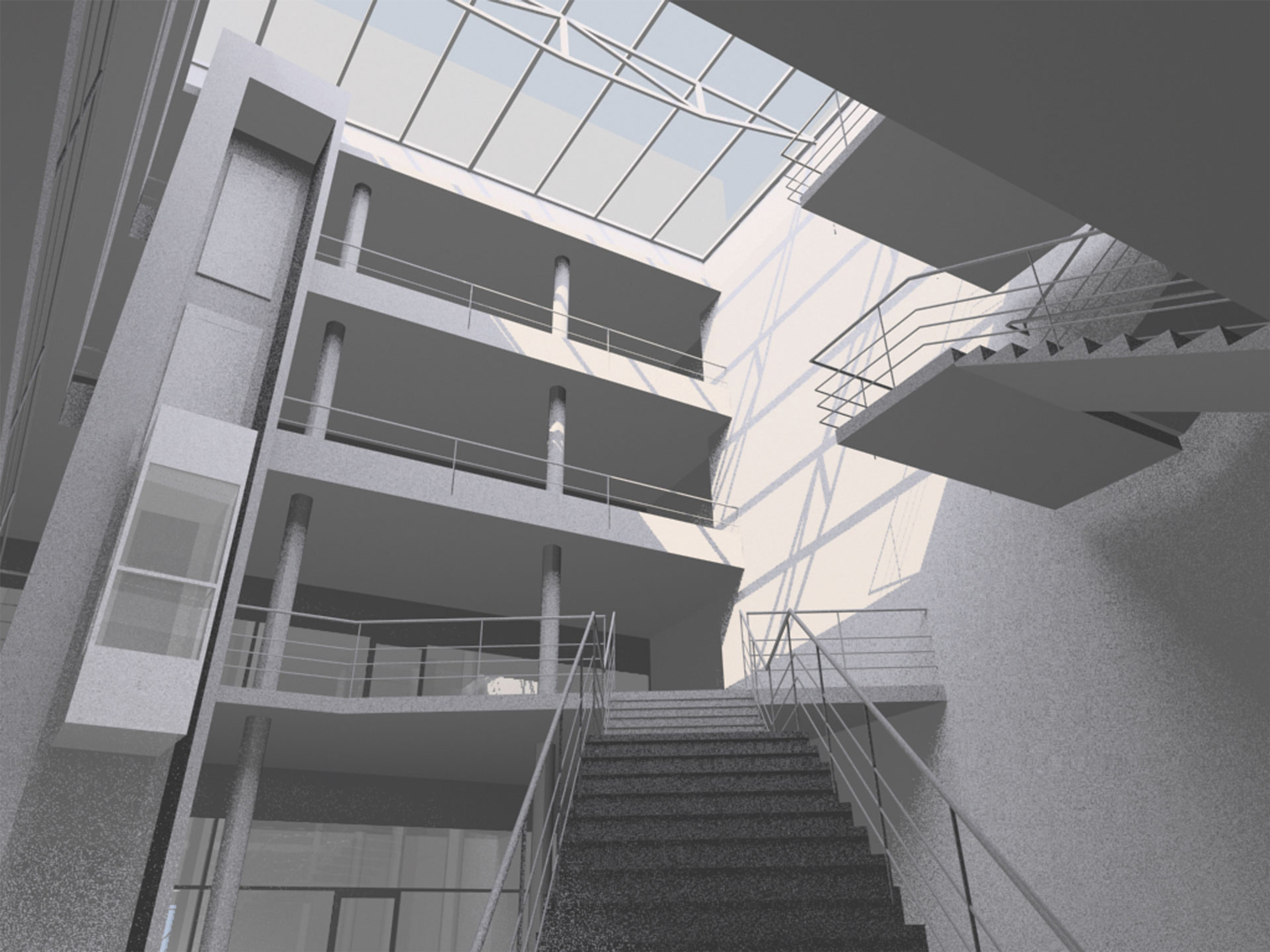 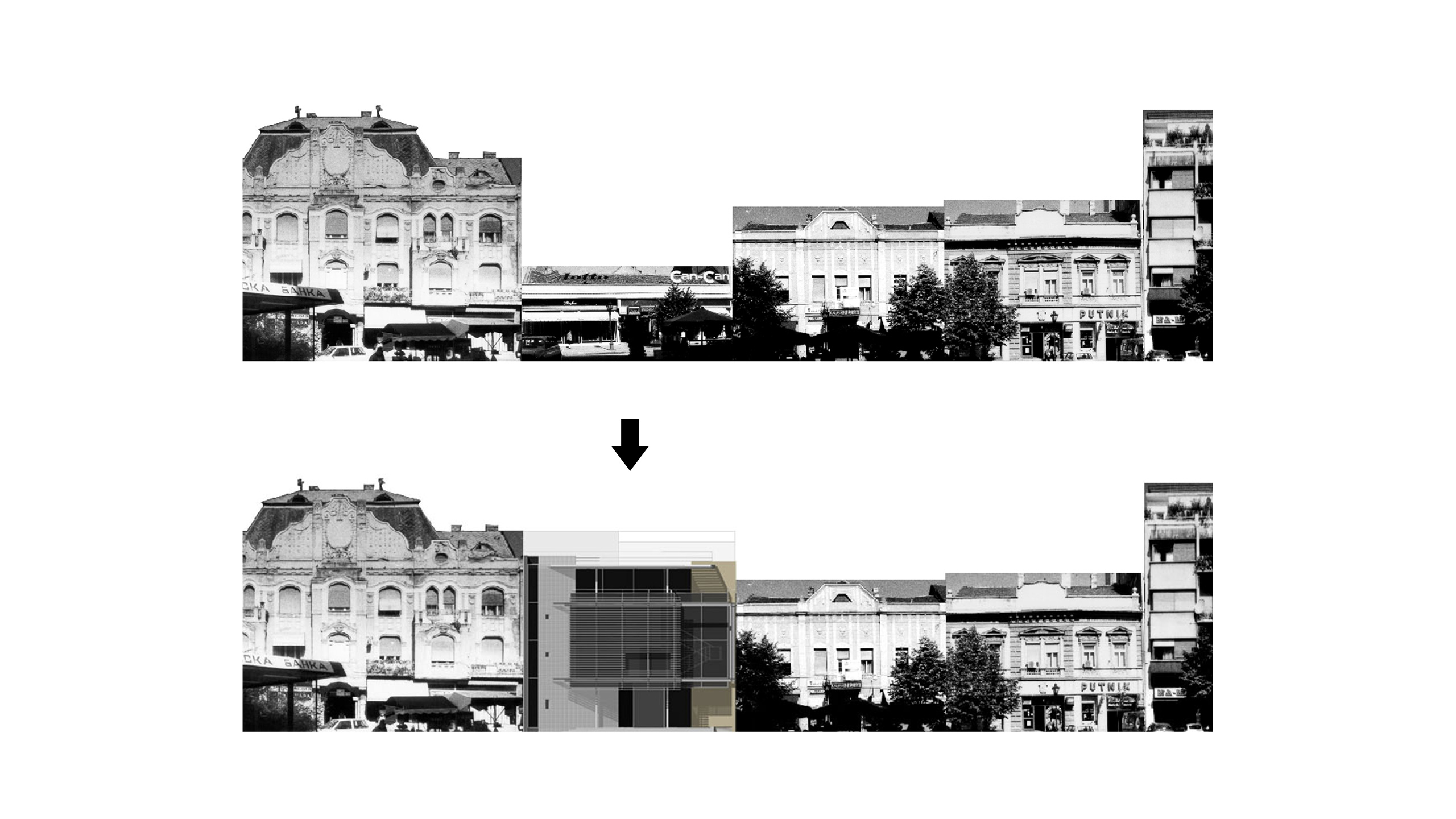 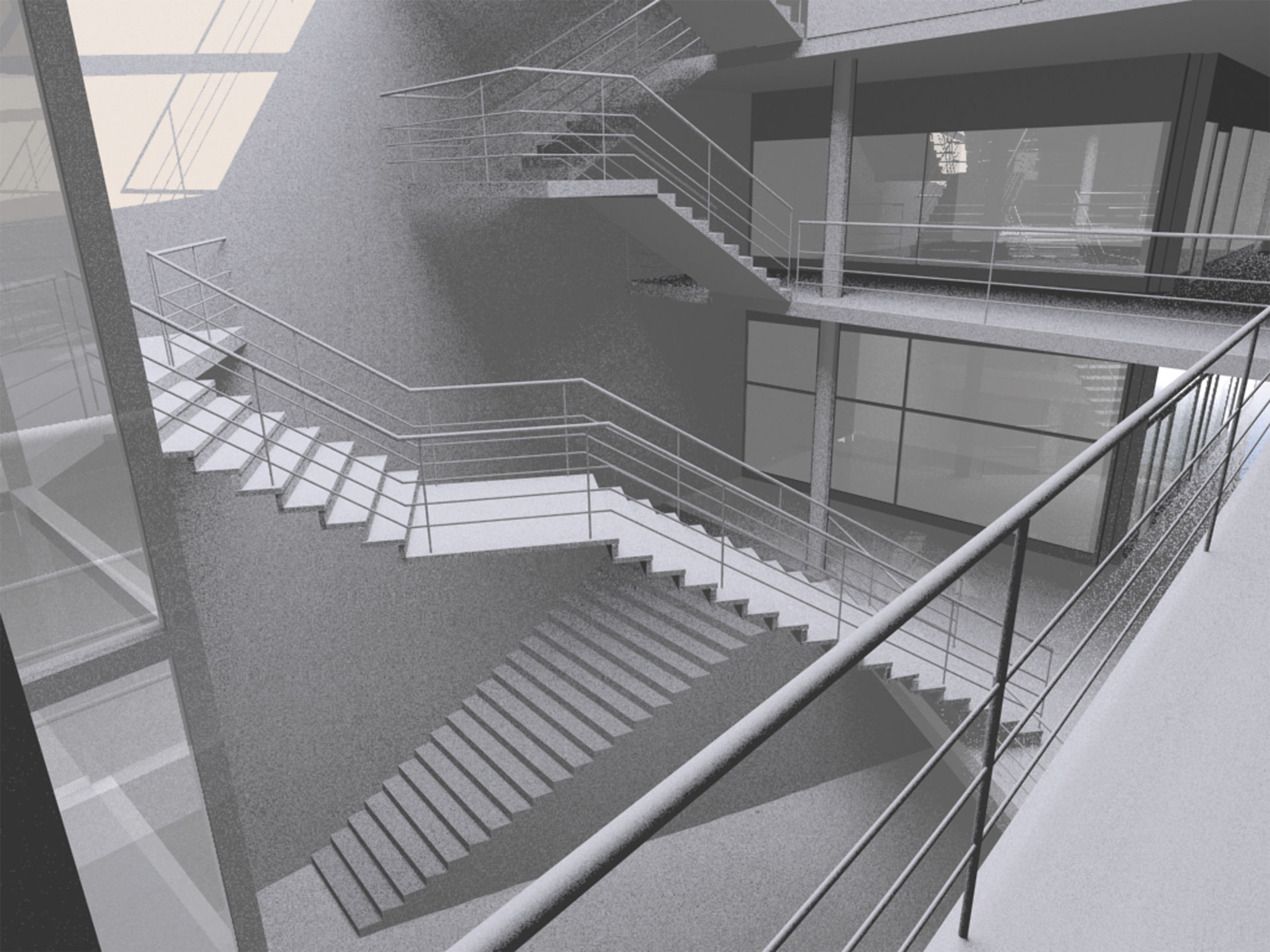 Functionally, the object is divided into several functional units due to its distinct length. The urbanistic concept of the object is also drawn through the function of the object itself. Namely, the first and basic step is the dislocation of space. Green markets from the ground floor up to the level of + 4.00. Ground floor and floor pedestrian connection as well as mastering of the 4m floor height was achieved through pedestrian ramps with a slope of 5% (length 80m). from the new market building to the imaginary corridor of the south end of the Square. This urban deviation and floor denivelation resulted primarily in better insulation of the green area of Market space as well as logical leveling-functional division of the building. On the ground floor, towards the northern part of the Square, are utilities (fast food shops, bakeries, buffets, beverage and other products stores ...) that can have a regime independent of the market. Towards the buildings ground floor is covered by a series of columns (portico). 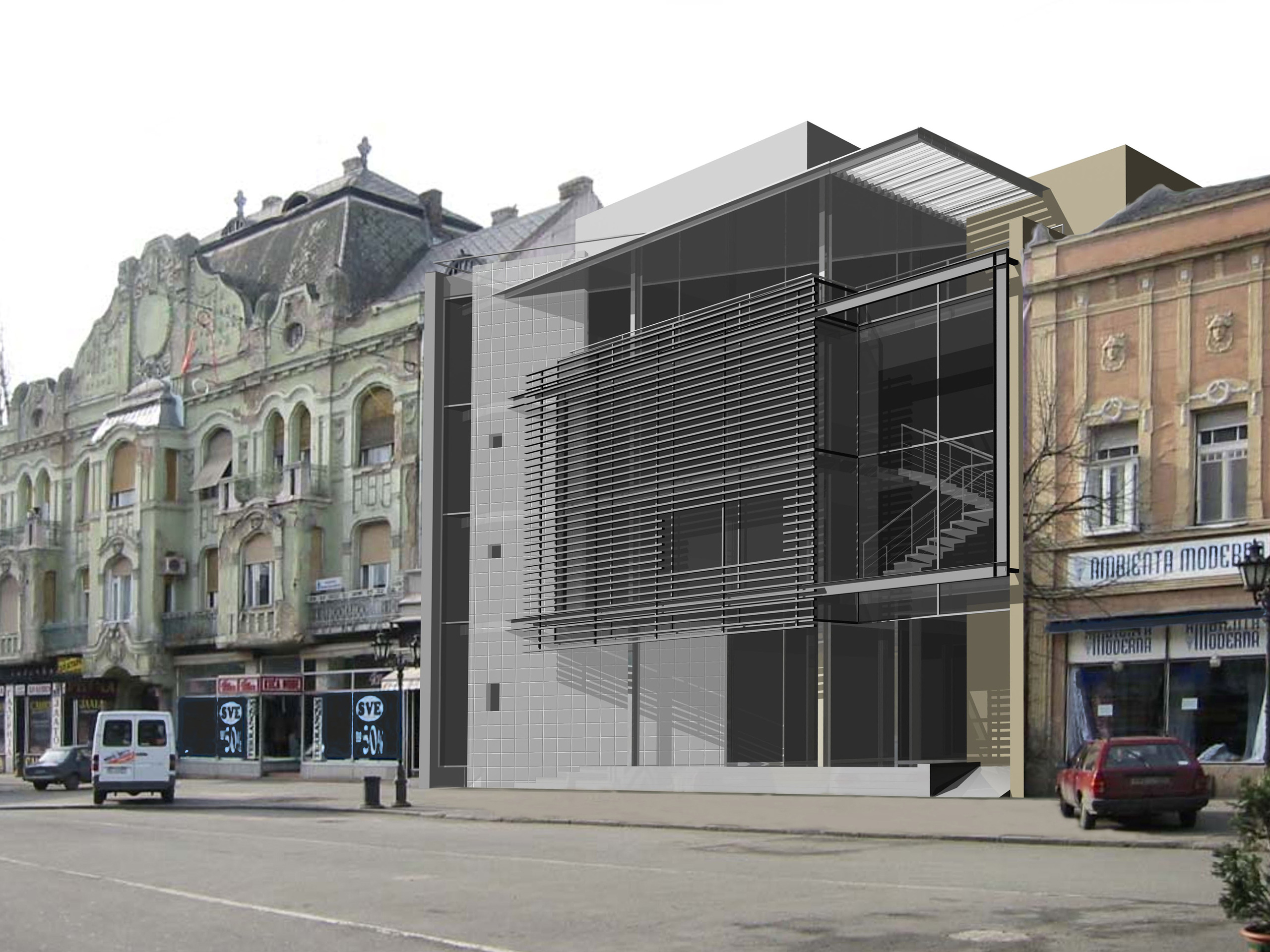